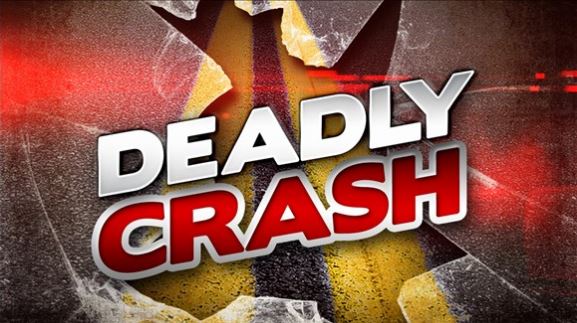 A 10-year-old from Anaheim was killed in an off-road vehicle crash over the weekend.

The crash occurred at around 7:10 p.m. near the intersection of Shawnee Trail & University Boulevard, north of Landers.

According to the California Highway Patrol, a 16-year-old driver from Hacienda Heights and the 10-year-old passenger were traveling westbound on University Boulevard approaching the intersection of Shawnee Trail in a 2013 Wildcat side-by-side off-highway vehicle.

At around the same time, a Landers resident driving a Ford Fusion was traveling northbound on Shawnee Trail approaching the University Boulevard intersection.

CHP revealed the 16-year-old driver failed to yield for cross traffic and crashed into the passenger side of the Ford.

At this time, there is no word on the condition of the Ford Driver. No word on if the 16-year-old sustained any injuries, however, he was not mentioned as being transported to Hi-Desert Medical Center along with the other two victims.

Authorities do not believe drugs and/or alcohol contributed to the crash.