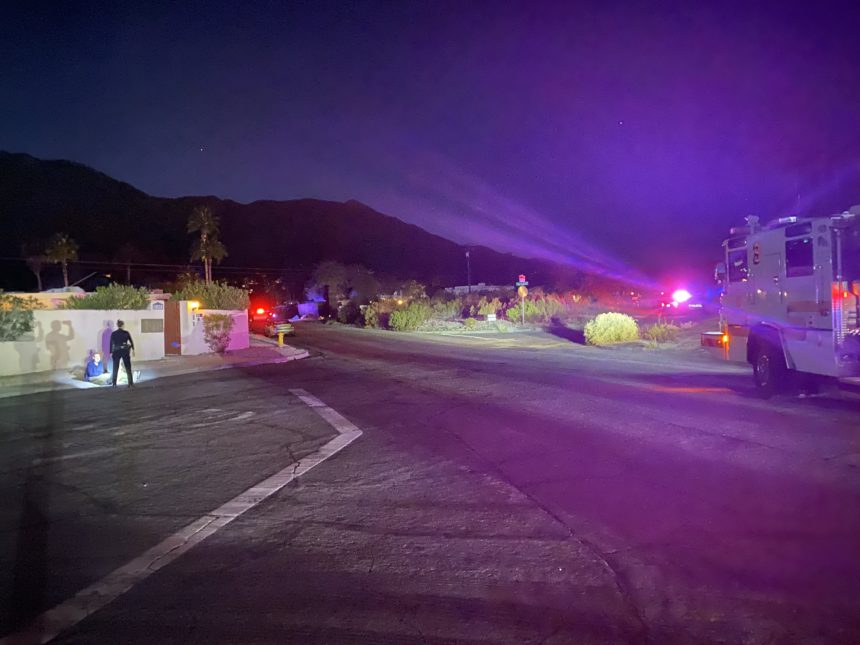 The Palm Springs Police Department arrested a man Monday in connection with a honey oil manufacturing operation, according to a release issued by the agency Tuesday morning.

At 4:40 p.m. Monday, officers responded to the 2300 block of Junipero Road for a report of suspicious circumstances in an apartment. Investigating officers and Palm Springs Fire Department personnel determined that the location in question appeared to be home to a "Honey Oil" lab, an operation that involves using chemicals and marijuana to create concentrated cannabis.

This process can be extremely hazardous and can cause explosions, so, as a precaution, officers evacuated neighboring apartments to ensure the safety of area residents. A short time later, residents were allowed to return to their homes.

"If you see something you believe could be indicators of narcotics manufacturing, we ask you call PSPD at 760-323-8116. Anonymous information can also be provided to Crime Stoppers at 760-341-7867," read PSPD's release on the incident.

According to PSPD, Aldridge was arrested for a felony charge of manufacturing a controlled substance. At the time of this publication, he was being held on $50,000 bail.

He is set to be arraigned at Larson Justice Center in Indio on January 9.