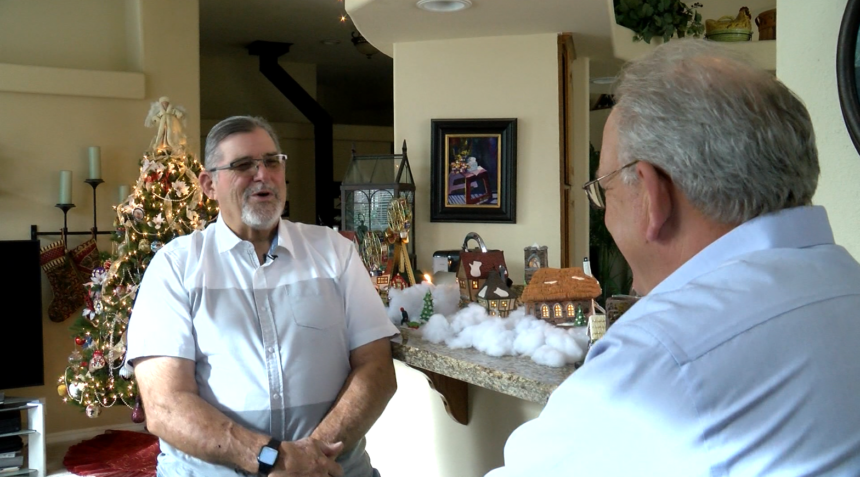 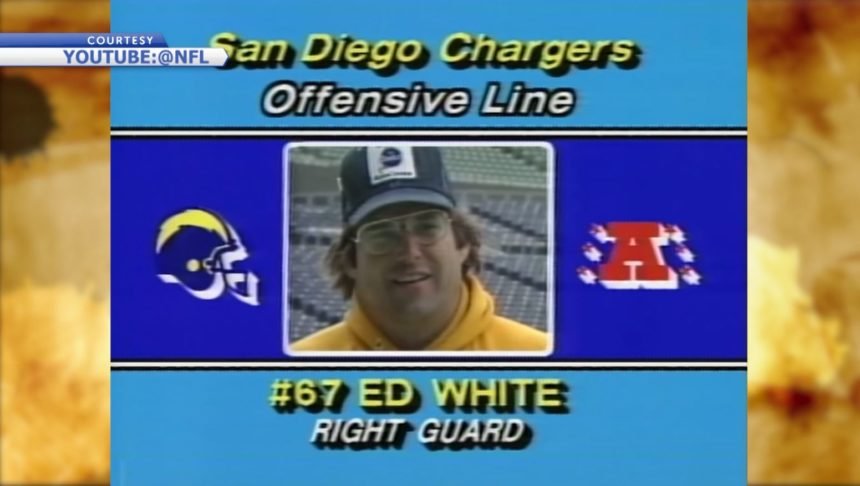 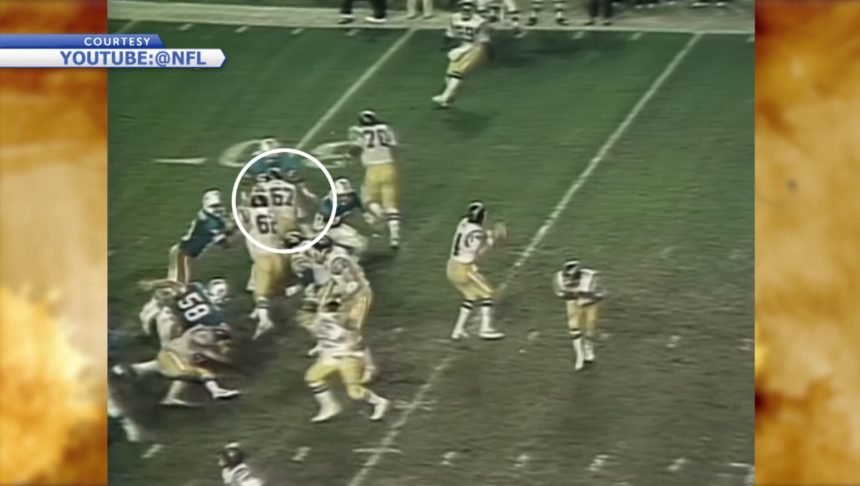 Super Bowl Sunday is a special day, especially for a man who played his high school ball at Indio High School.

He faced countless battles on the football field over seventeen seasons in the N.F.L. before finishing his career with the San Diego Chargers.

Now at the age of 72, he's enjoying his time with his Wife Joan in their home in Julian in San Diego County.

He's an accomplished artist and spends hours everyday in his home studio.

He found out in 2018 after asking his doctor some questions about some early symptoms.

An M.R.I revealed his hippocampus, the memory center of the brain, has shrunk to the one percentile for the patient's age.

The diagnosis is pre-clinical Alzheimer's dementia.

The N.F.L. reviewed his case and sent him to a neutral doctor who found that, "One cannot make a diagnosis of Alzheimer's based on that one test alone, and you appear to be functioning well."

White received a denial from the league for the 88 plan, which pays for the care of former players suffering from dementia.

His primary concern is being prepared so he won't be a financial burden on his family when he does need care.

Right now, the symptoms are minimal.

White hopes they'll stay that way for a long time.

He's not angry but does believe football played a role and says he had many concussions but played through them back in the days before the N.F.L. took action and starting putting players through a protocol to be cleared to play after a concussion.

White plans to re-submit his application for the 88 plan when he begins to show symptoms of dementia.