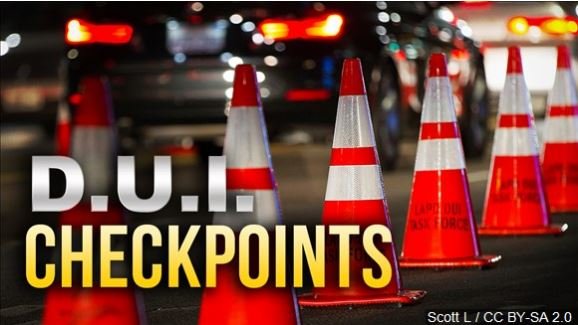 Sheriff's deputies will be screening vehicles looking for intoxicated drivers on Saturday in Rancho Mirage.

A DUI/ driver's license checkpoint will be operated at an undisclosed location in the city between 7 p.m. Saturday and 3 a.m. Sunday, according to
the Riverside County Sheriff's Department.

Deputies will be looking for motorists driving under the influence of drugs and/or alcohol, along with proper licensing. In recent years, California has seen an increase in drug-impaired driving crashes, according to the sheriff's department.

Marijuana can also lead to a DUI, especially in combination with alcohol or other drugs.

Those arrested for driving under the influence of drugs or alcohol can spend time in jail and pay up to $13,500, including fines, fees, classes,
license suspensions, and other expenses.

Funding for the checkpoint is provided by a grant from the California Office of Traffic Safety, through the National Highway Traffic Safety
Administration. 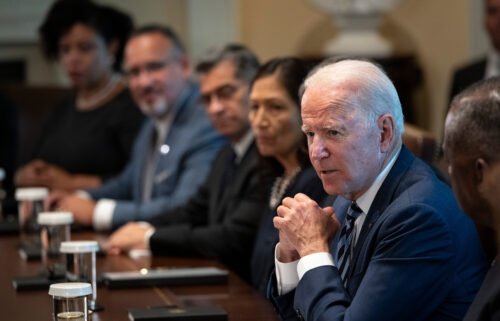