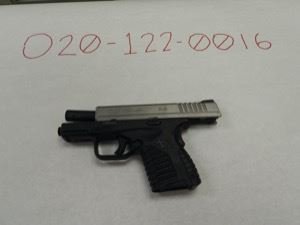 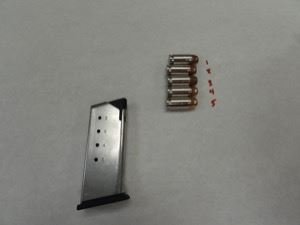 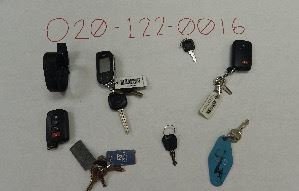 A burglary and vehicle theft suspect was arrested for crimes that have occurred over the past several weeks throughout the Coachella valley.

Sutherland was located in Thousand Palms on the 72000 block of Varner road.

During his arrest, deputies said Sutherland was in possession of a stolen loaded .45 caliber handgun, ammunition, stolen property, narcotics, paraphernalia, and burglary tools.

He also had a warrant for his arrest in Riverside county for illegal controlled substances and a felony warrant for evading a peace officer out of the state of Washington.

Sutherland was taken and booked into the Riverside County Jail in Indio.