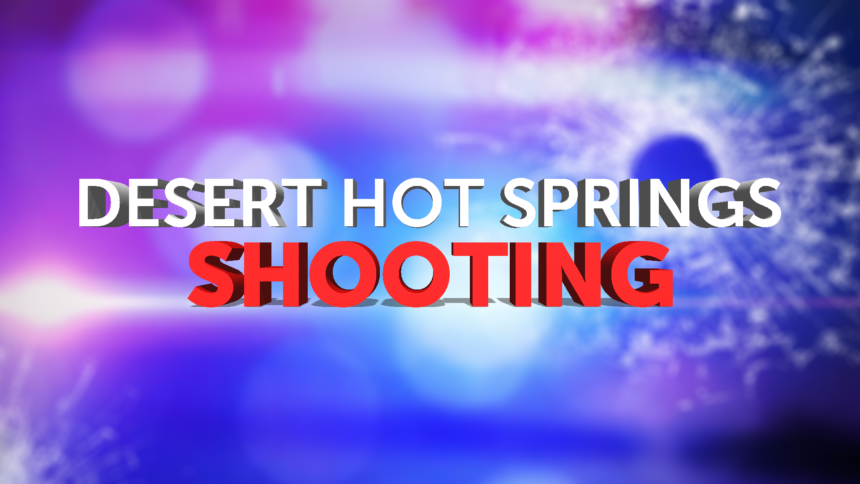 The Desert Hot Springs Police Department continues to investigate a shooting that occurred earlier this week.

The shooting was reported on Wednesday at approximately 7:21 a.m. at an apartment complex on 8th Street. Officers found a Hispanic male adult conscious and breathing suffering from gunshot wounds.

The man was transported to a nearby hospital and is expected to survive.

The suspects fled the scene and have not been located. A description of the suspects has not been released at this time.