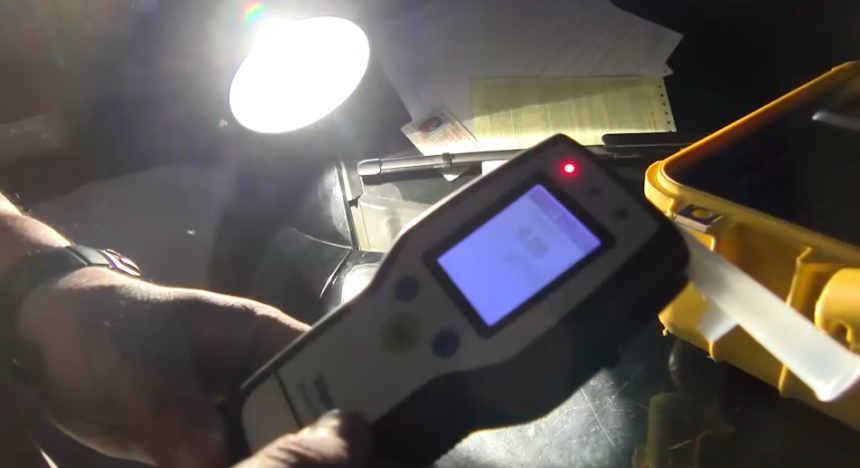 As the holiday season approaches California Highway Patrol is reminding people not to get behind the wheel while under the influence.

"I just want people to know that driving under the influence is very dangerous, it can hurt you, it can hurt others and it also can land you in jail which can ruin your life," said CHP officer, David Torres.

A message from officer Torres, which could save a life. Unfortunately drunk driving is something he is all too familiar with.

"I honestly taking drinking and driving here very serious because I have a family member that was killed by a drunk driver, so when I’m out there patrolling I obviously look for all the clues," said Torres.

Swerving and driving outside of the lane are potential indicators that could raise a red flag.

The blood alcohol limit in California is .08% for adults. There is a zero tolerance policy for individuals under the age of 21. If a driver tests above the legal limit they could be cited for driving under the influence.

If a drunk driver causes a crash and kills someone, the driver could be charged with murder.

According to The Foundation for Advancing Alcohol Responsibility, 1,069 deaths in California were linked to drunk driving in 2018, the most recent year for which data is available.

Now with the holiday season approaching, responsible driving is more important than ever.

"We know with these holidays, people like to celebrate and like to drink. If you’re drinking at home, stay home. If you’re going out to drink, have a plan," said Torres.

Torres said there are many other alternatives to get home safely after consuming alcohol.

"You can call your friends, you can use rideshares like Lyft and Uber, which are great. You can use taxis, and if worse comes to worse you can call your family members because I’m pretty sure your family would rather pick you up while you’re under the influence than you having to tell them the next day that you’re spending the night in jail," said Torres. 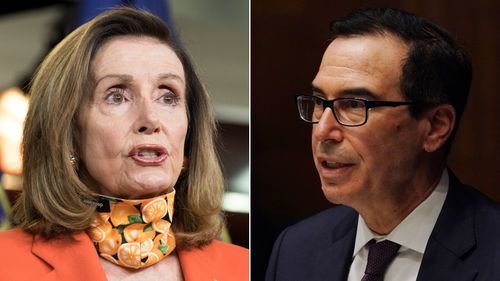 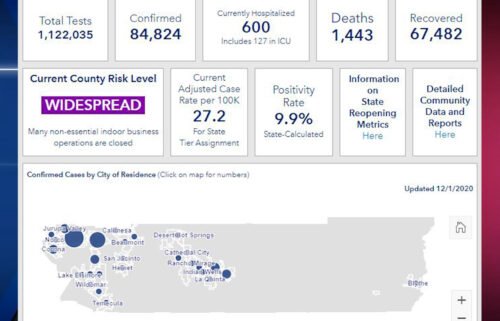