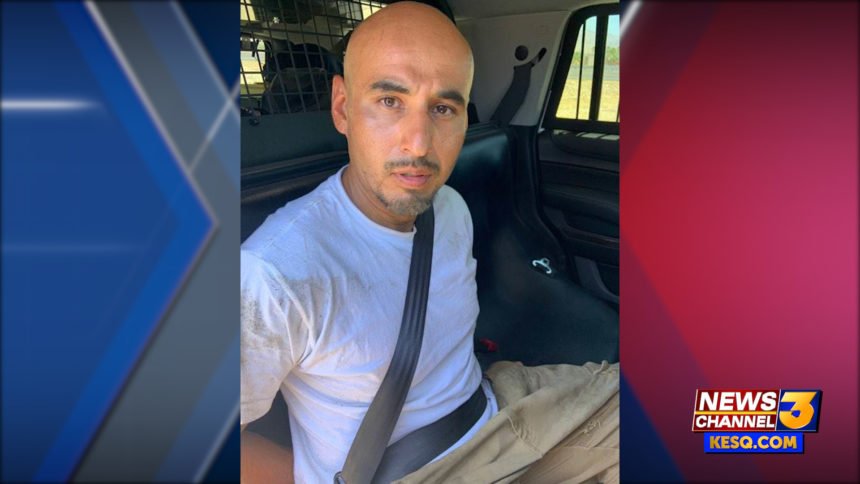 A transient accused of igniting nine brush fires over two days along Interstate 10 in Palm Desert is being held on $315,000 bail while awaiting his first court appearance tomorrow.

Jose Ruben Rodriguez, 34, was arrested at a homeless encampment in Palm Desert late last month and booked at the Indio jail on suspicion of nine acts of arson for the series of blazes he allegedly set on May 24 and 25, the Riverside County Fire Department announced on Wednesday.

"These fires impacted railway and highway commerce and resulted in extended commitment of fire suppression resources,'' according to a fire department statement.

It was not immediately clear if Rodriguez had been charged as of Wednesday afternoon, but jail records show he is scheduled to appear at the Larson Justice Center in Indio on Thursday.