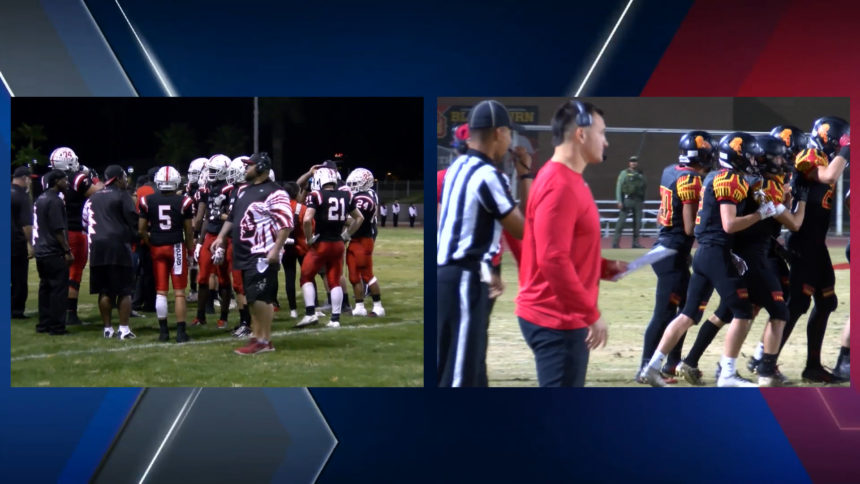 Palm Desert and Palm Springs were the lone two local teams in action Friday night. Both the Aztecs and Indians were in the quarterfinals of the CIF-SS playoffs and looked to keep their journey alive with a win.

However, both teams suffered defeat, ending their season in disappointment.

Palm Desert hosted Santa Barbara High School in Division 8 and lost in a thrilling shootout. The Aztecs were unable to stop the Dons offense, led by junior QB Deacon Hill, who is committed to Wisconsin. Hill had a huge game, tossing for 4 TD and rushing for one.

PD head coach Shane McComb and his team have now been eliminated in the second round of the playoffs for a third consecutive season.

Palm Springs traveled to Torrance to take on North in Division 9. The Indians had trouble stopping the high-powered rushing attack from the Saxons. The offense also had a hard time finding any rhythm, scoring just one touchdown in the game.

With both teams losing their respective game, the 2019 high school football season is now over for our local teams. 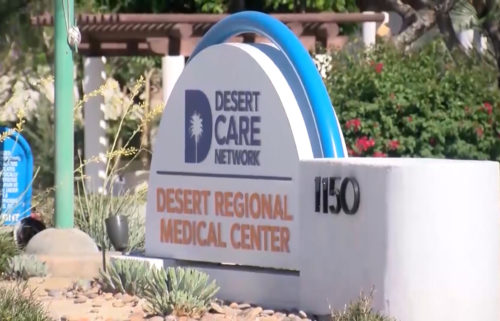 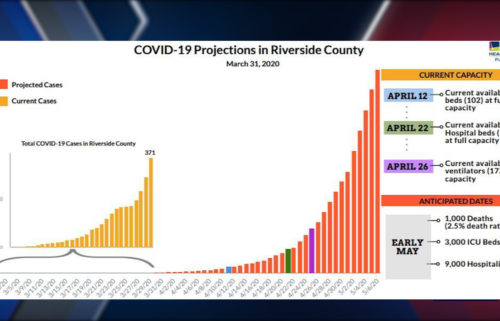 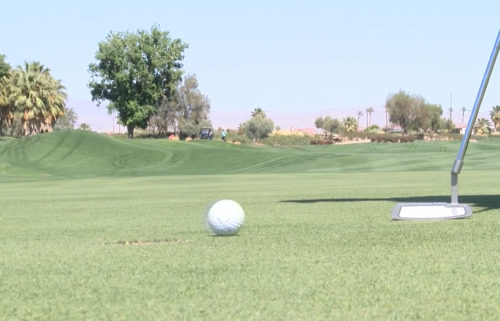 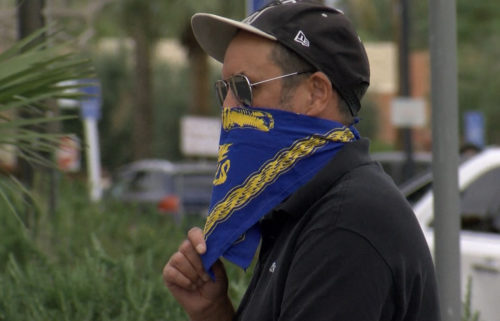