Sheriff's detectives were investigating the deaths of two people found today inside a Hemet motel room who may have died from carbon monoxide poisoning, according to authorities.

The bodies of a man and woman were discovered inside a room at the Coach Light Motel in the 1600 block of West Florida Ave. about 1:15 p.m., the Riverside Sheriff's department reported.

First responders at the scene told Fox11 there were very high levels of carbon monoxide inside the room. They also said the room's heater was still running and may have been tampered with by the deceased.

Nearby rooms were evacuated for safety and a Southern California Gas representative responded to the scene. Detectives told the station the deaths do not appear to be criminal and the investigation was ongoing.

The exact cause of death will be determined by the coroner's office.

The names of the deceased were withheld pending notification of next of kin. 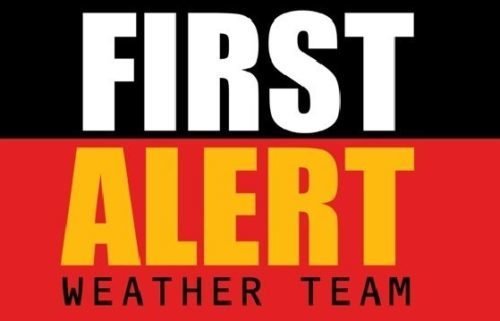 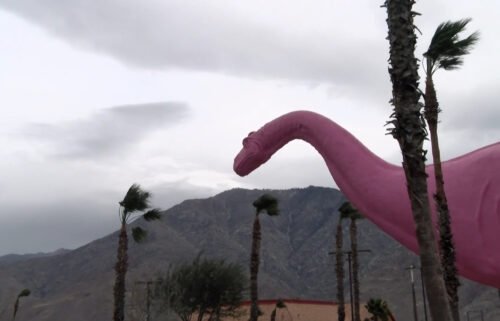