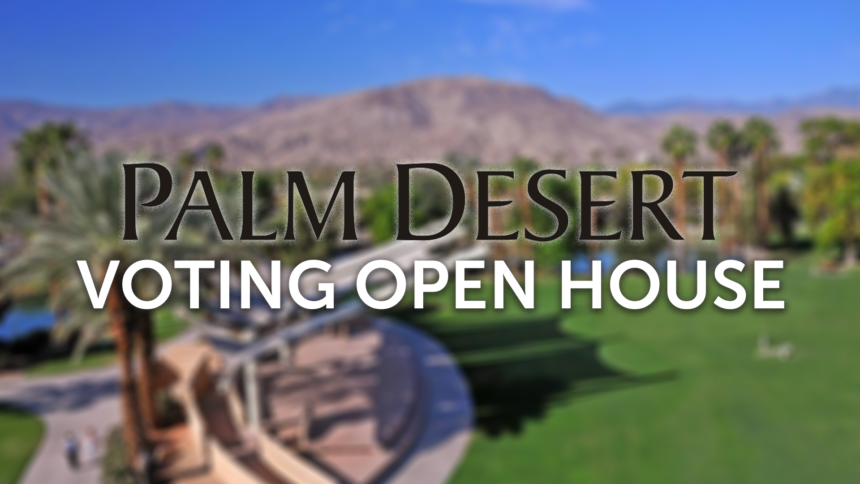 Palm Desert city officials are scheduled to host an open house today to highlight upcoming changes to how the city conducts elections and allow residents to share ideas on new council district boundaries.

A similar event organized by the city was held in mid-January.

Last December, the City Council approved a settlement stemming from a lawsuit brought by plaintiffs who alleged the city's at-large voting system violated the California Voting Rights Act by preventing Latino residents from electing candidates of their choice. U.S. Census data from 2019 shows that 25.5% of Palm Desert residents are Hispanic or Latino.

Starting in November, a downtown district encompassing about 20% of the city's population will see one council member elected to the five-seat council. Another outer district comprises 80% of the population, from which four council members will be chosen.

The California Voting Rights Act, signed into law in 2002, requires cities to switch to district-based elections if not doing so ``would impair the ability of a protected class, as defined, to elect candidates of its choice or otherwise influence the outcome of an election.''