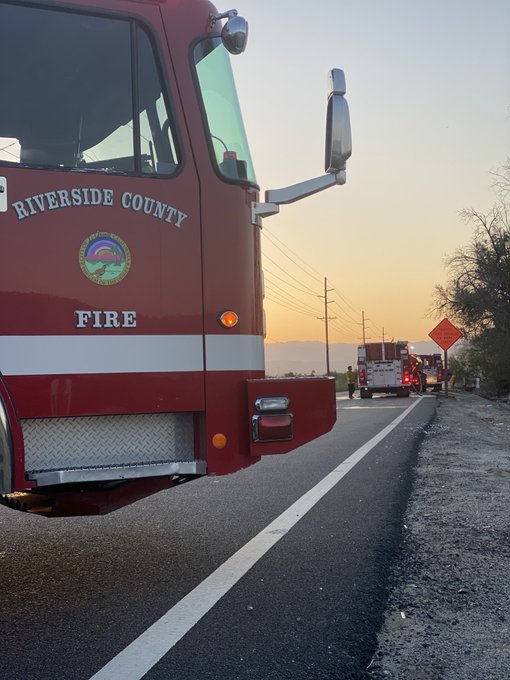 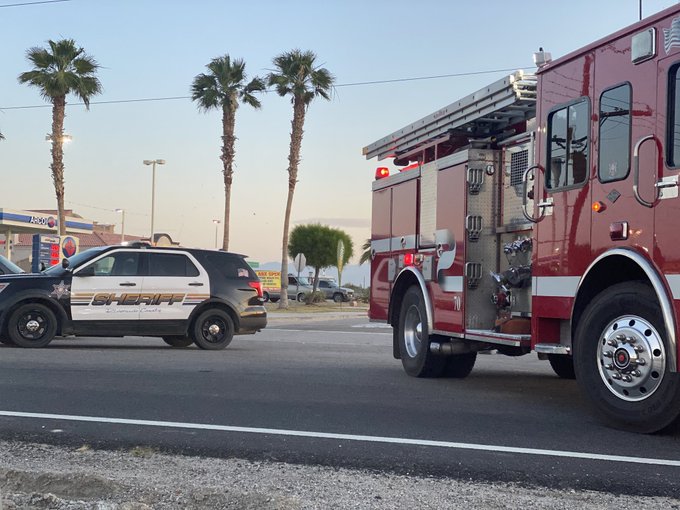 A fire broke out in Mecca Saturday morning on the intersection of Avenue 66 and Highway 86.

It involved a large row of tamarisk trees that caught fire due to winds.

Caltrans District eight reported a hard closure in order to contain the blaze.

Firefighters remained at the scene for several hours.

The fire was contained after a couple of hours but roads remain closed. 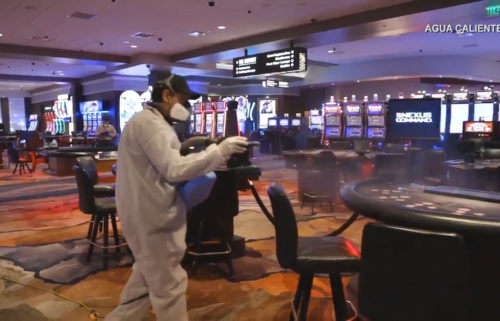 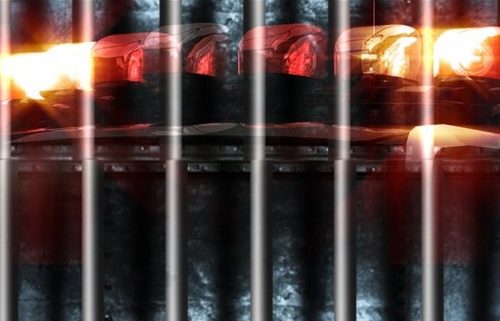 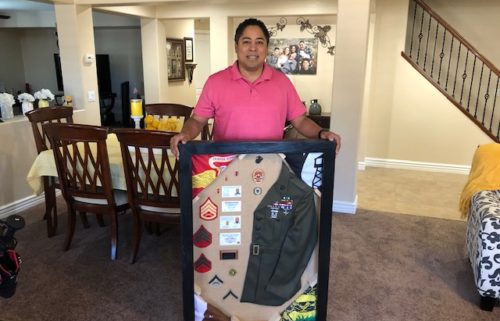 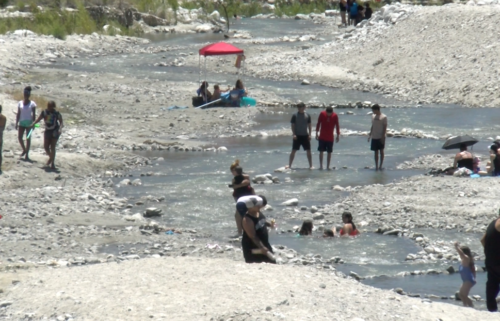