Local high school fall sports programs are supposed to be on the home stretch of their journeys toward a mid-December start. Now, that schedule, released by the California Interscholastic Federation (CIF) Southern Section in July, is in question.

Coaches and athletes are trying to stay positive and prepared, in hopes that they will start on schedule.

“We’re a family right now and all we can do is stay ready,” said Shane McComb, Palm Desert Head Football Coach.

“We have to keep steering the ship like we’re going to play. I mean, you have to,” Davis said.

As we reported earlier this week, Gov. Newsom and the California Department of Public Health were supposed to provide updated youth sports guidance. This update has been postponed. This means CIF competitions will not be allowed until the state gives further guidance on youth sports.

“I think that there’s a good chance that we’re only going to have league and playoffs. If that’s the case, I’m fine with that and the team is too. We just want to be able to play,” McComb said.

“Let’s have a [Coachella] Valley league where we play. You know, if the CIF can’t find where to scratch their watch or wind their butt,” Davis said.

Both coaches say they want to do whatever it takes to have a season, especially for the seniors.

“I was really hopeful and looking forward to this year to getting film and trying, in my final year, to get recruited. You know sometimes it gets hard to stay motivated and it’s just frustrating,” she said.

“It comes to a point where it’s not mentally healthy for the kids when they just don’t give them an answer. I understand things are changing, but I think it's important for the kids mental aspect to hear things from the officials that are in control of making rules,” McComb said. 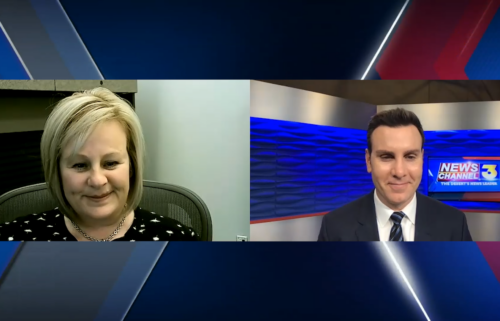 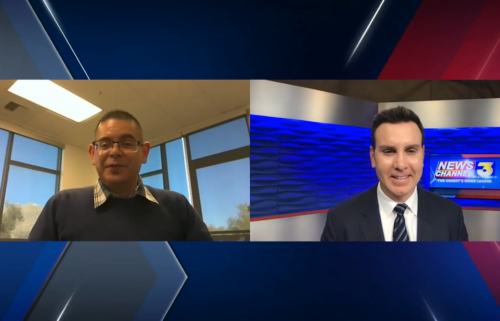