The Palm Springs Spirit of the Sands marching band is back in town after ringing in the new year in London.

The band was invited by the Lord Mayor of Westminster last year and year-long fundraising efforts helped make their dream a reality.

We’re told the band’s performance was seen by about 260 million people on t.v and almost an estimated 500,000 live on the streets of London.

“There was a lot of pressure. it was we handled that and managed. I think we handled that very well,” said Cesar Lopez, a junior at PSHS. “Once in a lifetime deal. I’m so honored to be part of this band.”

“It was a really big impact to see the differences and cherish what we have and see what they have as their culture,” said Andrew Nielsen, also a junior at PSHS.

The band was part of a group of more than 8,000 performers from numerous nations that took part. 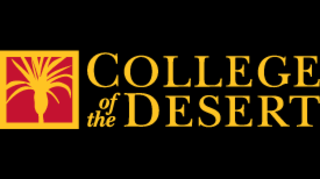 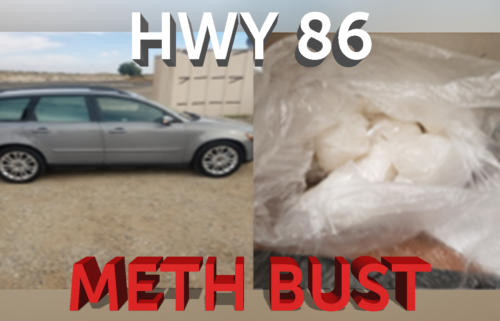