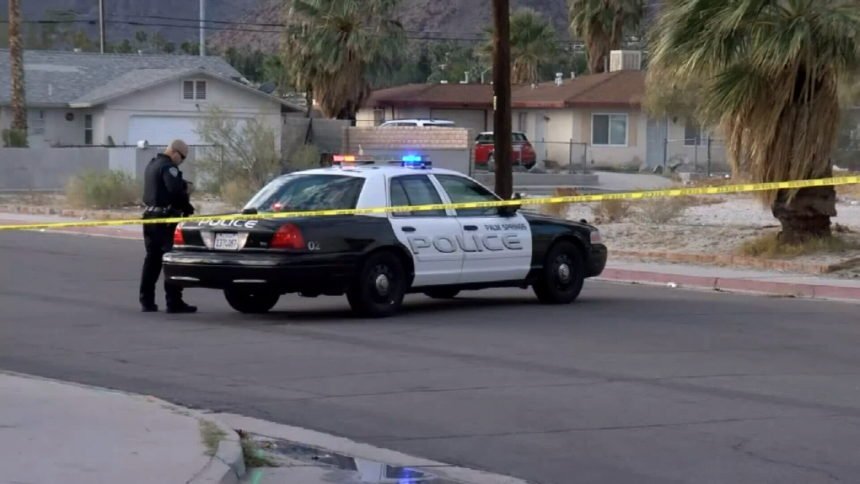 The Palm Springs City Council says it will be voting yes in favor of bringing back access to scanner traffic for local media.

"The city council has unanimously directed the mayor to vote at the upcoming ERICA meeting to provide limited access to the media, of information that is otherwise provided over the encrypted system. As well as for the city to provide limited information to the media as subject to an agreement with the media outlets," Palm Springs City Attorney Jeffrey Ballinger said during Wednesday council meeting.

The Eastern Riverside County Interoperable Communications Authority, or ERICA, is the committee that operates the scanners.

Palm Springs, Indio, Desert Hot Springs, Cathedral City, and Beaumont will be voting on the issue at the meeting on November 14.

It's a story we've been covering since scanners were first silenced. We, the media, argue that access to scanner traffic helps us inform you about breaking news as it happens. Telling people about crime or areas to avoid for safety.

Some agencies argue that certain scanner traffic should be protected for privacy concerns.

Stay with News Channel 3 for continuing coverage on the matter.