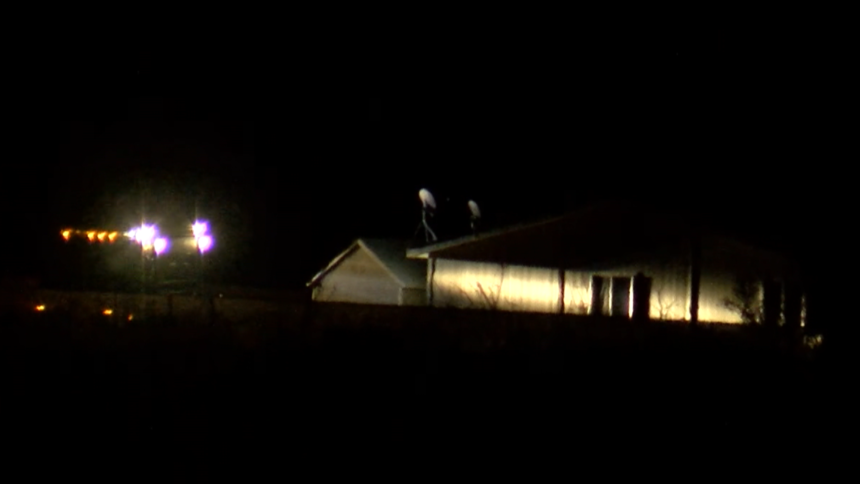 A man barricaded himself inside a home in Indio for several hours before police removed him.

Officers were originally called to a home along the 79450 block of Avenue 38 shortly after 4:00 p.m. in reference to a family disturbance.

Ben Guitron, Public Information Officer for the Indio Police Department, told News Channel 3 a family got into an argument with a man. The family left the home and the suspect then barricaded himself inside the home.

Police gassed the home and the man finally came out at a little after 10:30 p.m., Guitron confirmed.

Guitron said no one was injured.

Residents told News Channel 3 were told to stay inside there homes until the situation was finished. Others weren't able to return to their homes. Police say everything was expected to be back to normal by 11:30 p.m.