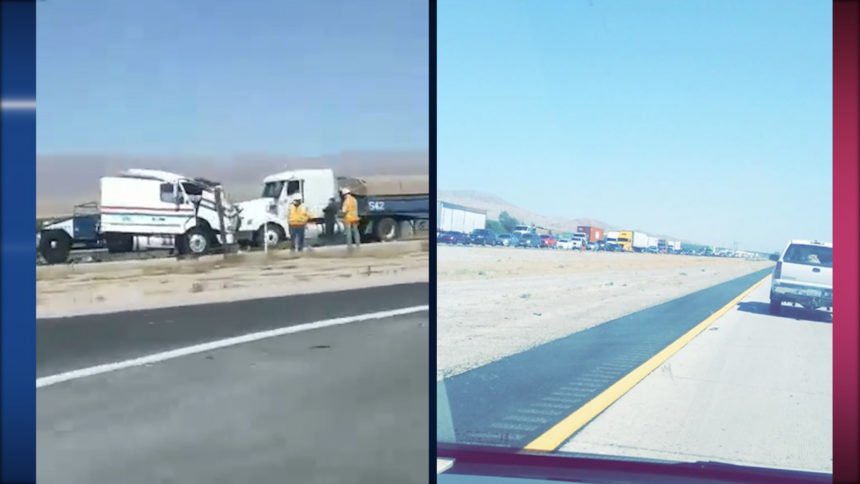 Traffic was backed up in the area of state Route 86 and Avenue 50 in Coachella following a collision involving multiple semi-trucks.

Cal Fire confirmed that two semi-trucks were involved in the crash. One person was evaluated but declined further treatment.

Traffic was at a standstill with heavy backup. At least one northbound lane was blocked on state Route 86.