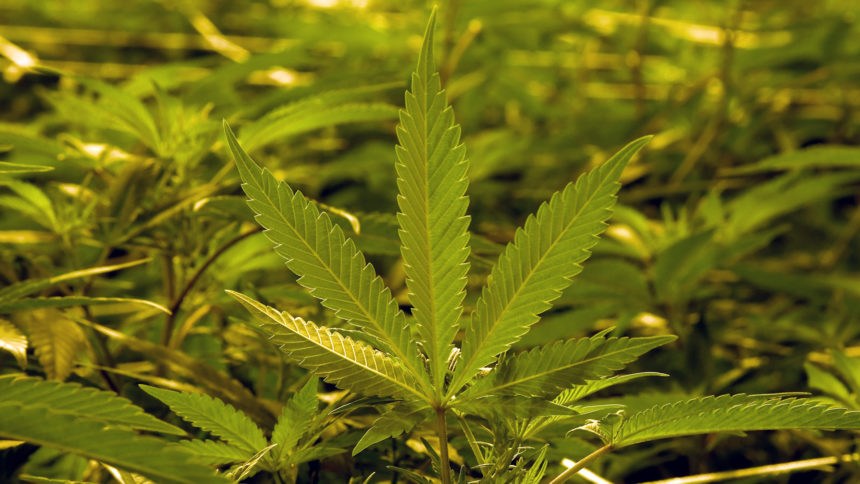 Several illegal marijuana growing operations were raided and shutdown in the mountains south of the Coachella Valley Wednesday.

The following suspects were arrested for Marijuana Cultivation:

Deputies also located two rifles, including an AR-15, and a shotgun along with more than $35,000.

In a statement, the sheriff’s department said, "Marijuana cultivation negatively impacts the environment in many ways including diminishing and poisoning the water table and pesticides adversely affecting the health of neighboring residents. The Sheriff’s Department has a zero-tolerance policy for these offenses."
The department added that people should report suspected drug activity by contacting your local Sheriff’s Station. The Hemet Sheriff’s Station can be reached at (951) 791-3400 and the San Jacinto Sheriff’s Station can be reached at (951) 766-2400. Criminal activity can also be reported through the We-Tip Crime Reporting Hotline, (909) 987-5005 or wetip.com.