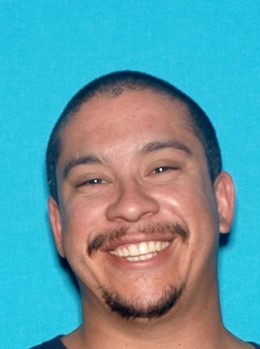 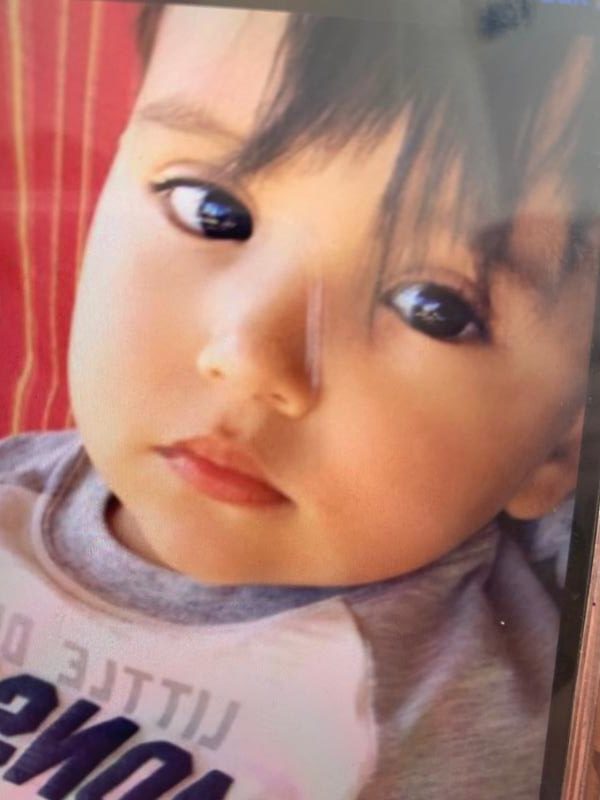 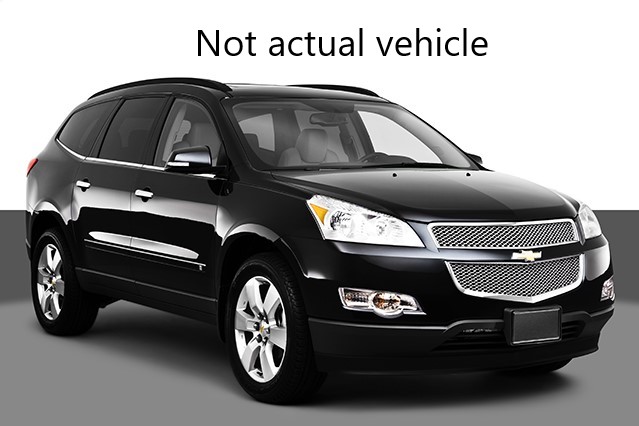 "Zaydin and Jose Duran were located last night. Zaydin was safe. Thank you for your assistance," a department statement emailed to KESQ News Channel 3 said.

Three-year-old Zaydin Duran was reported missing at 5:41 p.m. Sunday. He was described as 3 feet tall, weighing 32 pounds and with brown hair and brown eyes.

Zaydin was believed to have been with his father, identified as 40-year-old Jose Duran. The police statement announcing the child being found made no reference to the father's status, except that he'd been found.

Anyone who has seen Zaydin or Jose Duran was asked to immediately contact law enforcement. 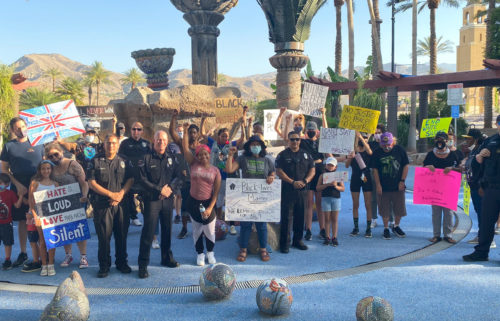 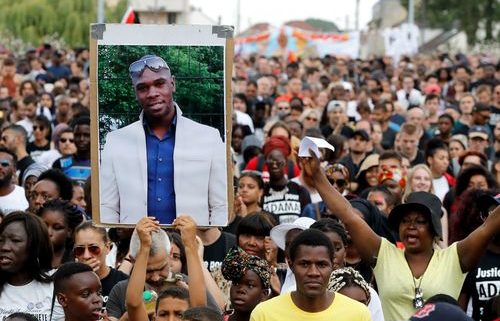