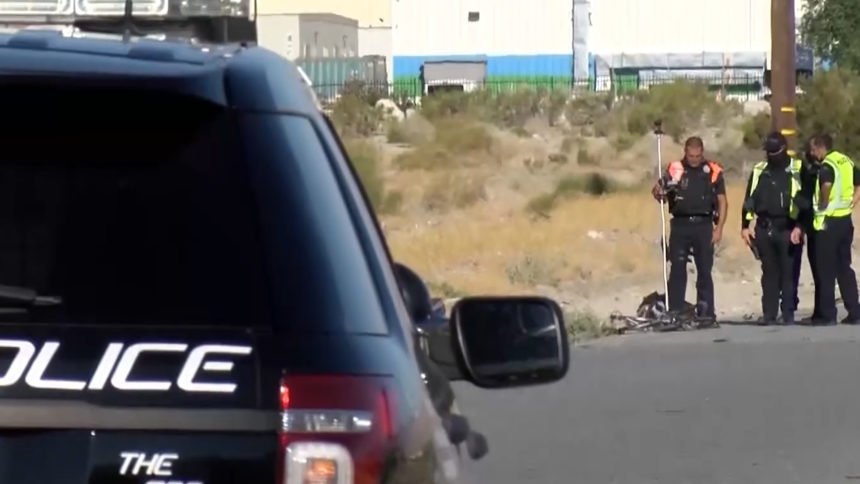 The Desert Hot Springs Police Department arrested a suspect believed to have struck and killed a bicyclist and fleeing the scene last week.

Police arrested Yesenia Bibriesca, 31, on Friday along the 16200 Block of Avenida Ramada.

Bibriesca is believed to have struck Christopher Jones, 43, of Palm Springs early Wednesday morning along the in the area of Two Bunch Palms Trail and Cholla Drive.

Jones was pronounced dead at the scene. Officers found evidence that indicated a red Lexus struck Jones and fled the scene.

Investigative leads lead officers to discovering the location of the red Lexus. Police say Bibriesca identified herself as the owner of the vehicle and officers were able to determine she was the driver at the time of the crash.

Bribiesca was arrested and booked at the Laryr D. Smith Correctional Facility in Banning for felony hit and run. She was released on Saturday on $75,000 bail.