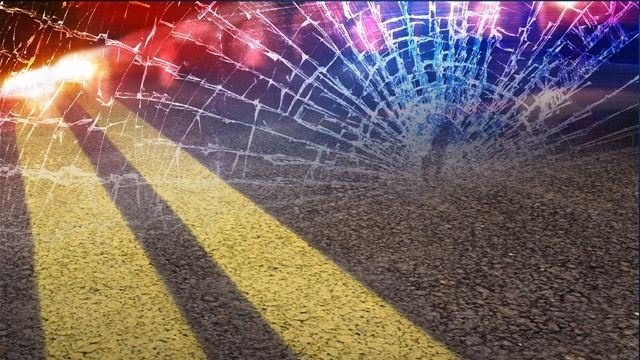 Authorities are investigating a hit and run crash in Thousand Palms that sent one woman to the hospital.

The crash happened around 11:30 p.m. Saturday on Varner and Manufacturing road.

The California Highway Patrol says they initially received reports of a woman lying in the middle of the road at that intersection.

The woman was taken to the hospital and is in unknown condition.

Officers tell us the suspected driver was caught on surveillance footage.

They describe the car as a dark-colored Ford F1-50 or Ford Expedition with front end damage.