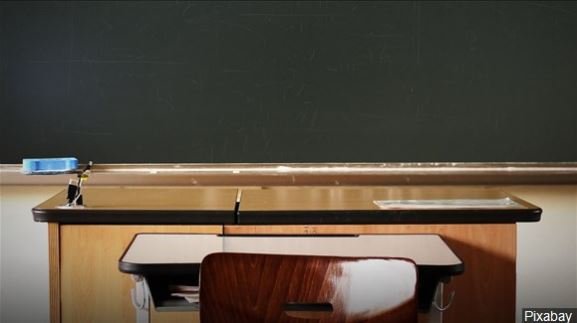 Windi Eklund is a mother of three and a California charter school policy advocate whose children have attended charter schools for the past five years.

"I"m very worried about the future of charter schools in California," said Eklund.

They have to join waiting lists.

It's all because of Senate Bill 98, a trailer bill which state lawmakers passed in late June when approving the new state budget.

"Well i think there are a lot of families that are looking to make a change because they weren't happy with how distance learning kind of took place during the end of last year," said Eklund.

Charter school enrollments would otherwise would be surging now, with some parents looking for alternatives to traditional public schools, which are now directed to provide "distance learning" when classes begin.

Local Republican State Senator Melissa Melendez, who voted against SB 98 says there are now lists totaling about 13,000 students waiting to enroll in the state's charter schools.

"This bill just takes that option away. It says that if you are in a school that is failing that is really too bad. You are just going to have to stay there and deal with it. That is not fair to the student or the parent," said Melendez.

The funding limit in SB 98 only pertains to the upcoming academic year.

Eklund fears it's part of an overall long term effort by the measure's supporters to limit the growth of charter schools in California.

"i feel like our lawmakers have turned against charter schools," said Eklund.

They have not yet responded to our requests.