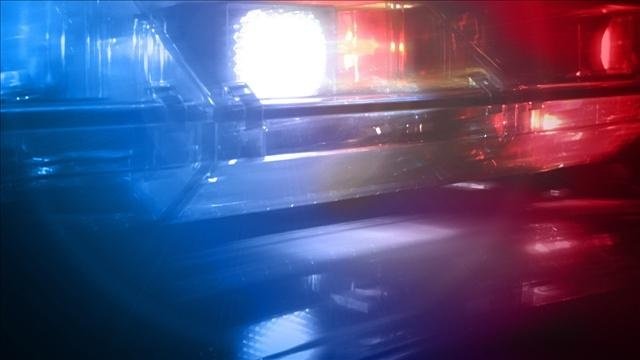 Riverside County Sheriff's deputies were searching for suspects who led them on a high-speed pursuit in a stolen vehicle Monday evening.

The pursuit started at 5:27 p.m. when deputies spotted a vehicle reported stolen in the along the 79000 Block of Corte Del Vista in La Quinta. Deputies attempted to stop the vehicle but the driver reportedly instead drove off at a high rate of speed.

Deputies lost sight of the stolen vehicle a short time later, but later found it abandoned.

Deputies were searching the area of Fillmore and 78th Avenue in Thermal.

Authorities were asking for the public to stay out of the area. 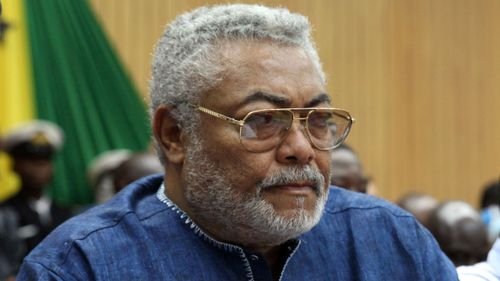