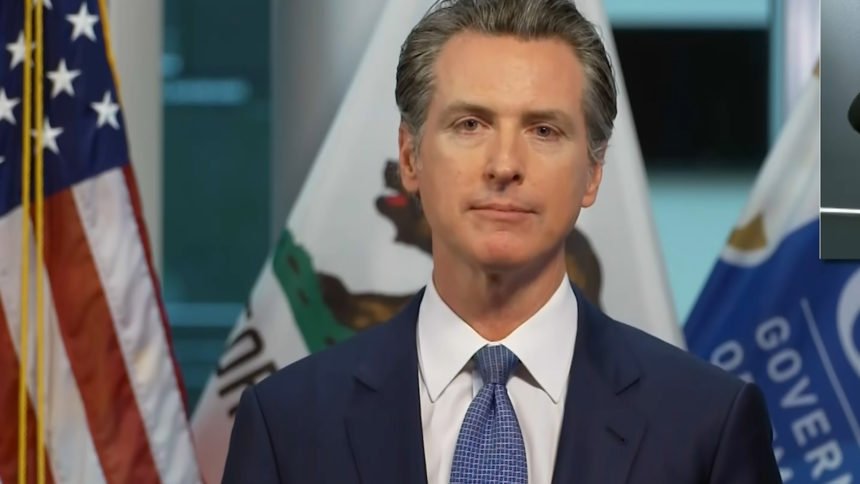 The lawsuit against Governor Gavin Newsom and county representatives in four Southland counties was recently filed on behalf of Father Trevor Burfitt.

Burfitt is a Kern County priest who oversees "mission churches" in the counties of Kern, San Bernardino, Los Angeles, and San Diego.

"When in the history of our country have our leaders told us they way we are supposed to practice our faith. It's never happened before. It shouldn't happen and it's wrong," said Thomas More Society Special Counsel Paul Jonna.

Jonna is the lead attorney handling the priest's suit, which charges each of the named parties with eight "distinct violations" of Burfitt’s rights and the rights of others under the California Constitution.

"It's our position, based on the science, actually we have a team of medical experts, there is no justification for these bans on worship," said Jonna.

The goal of the suit initially is get the court to award a temporary restraining order against the state, preventing enforcement of restrictions.

Ultimately, they want the court declare the restrictions "unconstitutional".

The attorney and his client contend the state restrictions, which the Governor says are aimed at preventing the spread of Covid-19, have "done more harm than good" and are "arbitrary" with regard to determining what is "essential".

Paul Jonna and his legal team are the team which recently represented a San Diego area church in similar case before the U.S. Supreme Court.

In that case, the Justices, in a 5 to 4 decision, ruled against South Bay United Episcopal Church.

One valley Catholic leader is not opposed to restrictions.

"I think that we are more focused on the safety of our people than on our constitutional rights," said Monsignor Howard Lincoln, a priest serving at Sacred Heart Church in Palm Desert.

We spoke with several churchgoers who are unanimous in supporting restrictions.

"I think the priest has the right to sue, but I think the governor has the bigger responsibility in terms of protecting the general populace of the state," said Palm Desert resident and Sacred Heart parishioner, Dick Palomba.

Jonna says it could be in about three weeks when he formally asks the court for a temporary injunction. 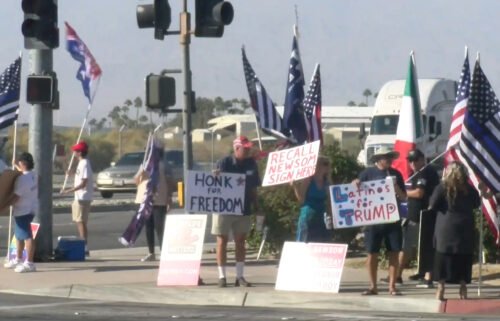 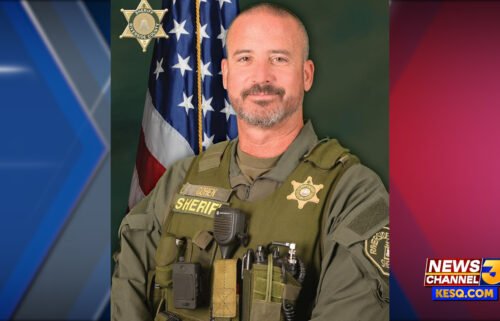