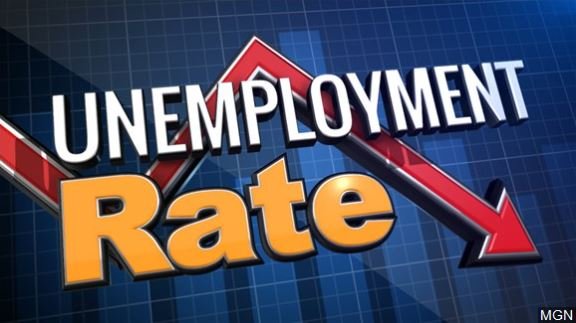 The unemployment rate in Riverside County in October dropped for the fifth consecutive month amid sizable gains in most economic sectors, but remained far above last year's level, according to figures released today by the state Employment Development Department.

The jobless rate, based on preliminary estimates, was 9%, compared to 10.3% the previous month, according to the California Employment Development Department.

Looking for a job? Visit our Now Hiring Section to look at jobs available throughout the Coachella Valley

The October rate was nearly five percentage points higher than the year-ago level, when countywide unemployment stood at 4.1%.

Although the inland region's employment base is fairing better compared to earlier this year when the state-mandated cornavirus public health lockdowns led to record-setting jobless claims, many areas of Riverside County continue to struggle economically.

Coachella had the highest unemployment rate countywide at 15.5%, followed by Desert Hot Springs at 14.6%, the unincorporated communities of East Hemet at 13.7%, Highgrove at 13.6%, and Lakeland Village at 13.5%.

The combined unemployment rate for Riverside and San Bernardino counties in October was also 9%, down from 10.2% in September, theh EDD reported.

The health services sector posted the next-highest number, with an estimated 5,100 jobs added, according to the EDD.

Additional gains were recorded in the agricultural, construction, hospitality, professional business services and public sectors, as well as miscellaneous unclassified industries, which altogether expanded by 15,900 jobs.

The information technology sector was unchanged, while the financial services and manufacturing sectors shed a total 800 jobs last month. They were the only sectors that contracted.

The state's jobless rate in October was 9%. 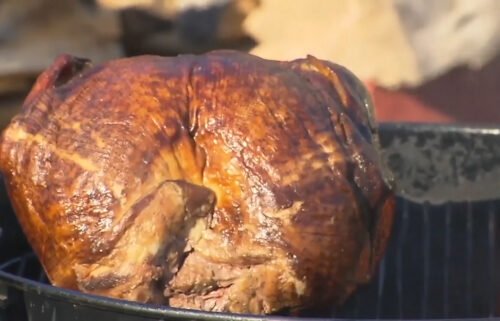