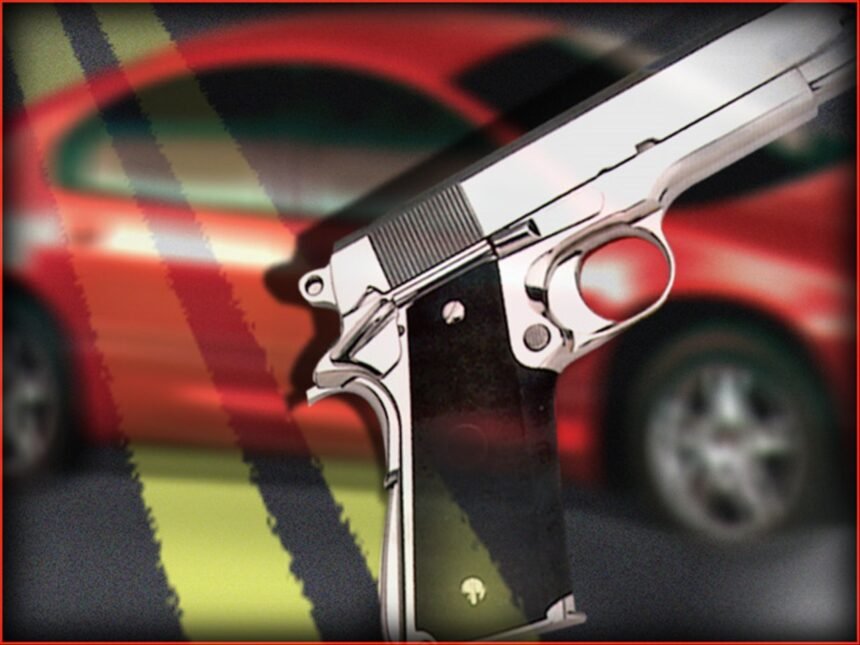 Two armed men are still at large after allegedly stealing a car in Cathedral City.

The car was missing until Saturday morning just after 2:30 a.m. when police said they spotted it driving south on Rancho Vista Drive.

After a chase, the suspects drove into the desert area east of Plumley Road north of Dinah Shore Drive. This is near Cathedral City High School.

The suspects ran from the stolen car into the desert area.

Cathedral City Police, Riverside County Sheriffs deputies and the CHP air unit searched the desert but the suspects were not found.

If you have any information on this incident you are asked to call the Cathedral City Police Department: (760) 770-0300