Law enforcement personnel will be screening vehicles, looking for intoxicated drivers, at two locations in the Coachella Valley Friday night.

Riverside County sheriff's deputies will operate a DUI/driver's license checkpoint at an undisclosed location in Coachella, beginning at 7 p.m. and continuing until about 2 a.m.

Around the same time, beginning at 8 p.m. and concluding about 3 a.m., police officers will operate a DUI checkpoint at an undisclosed location in Palm Springs, according to the Palm Springs Police Department.

Both deputies and police officers will be searching for motorists driving under the influence of any impairing substance, not just alcohol, during both operations. Marijuana can also lead to a DUI, especially in combination with alcohol or other drugs.

In recent years, California has seen an increase in drug-impaired driving crashes, according to authorities.

Checkpoint locations are chosen based on historical data related to DUI crashes and arrests. 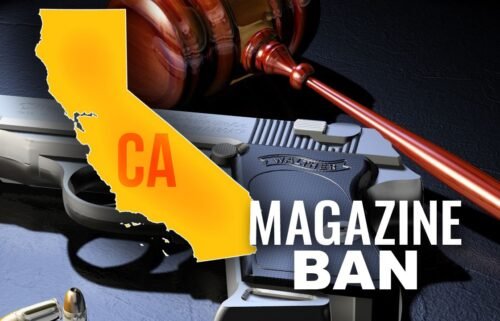