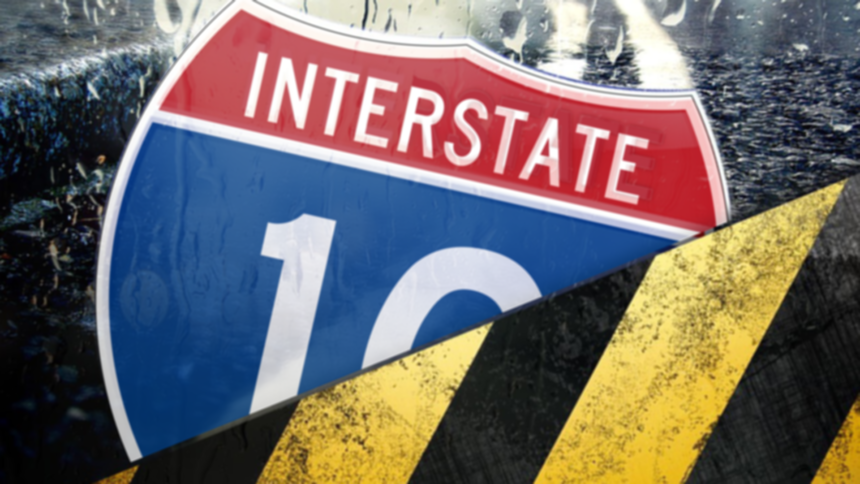 All lanes of eastbound Interstate 10 in Cabazon reopened this morning, more than four-and-a-half hours after being closed because of flooding in the area.

The closure went into effect about 11 p.m. Tuesday and traffic was being taken off at Morongo Trail, according to the California Highway Patrol.

It was unclear how much rain had fallen in the area at the time the flooding began, but the National Weather Service had issued a flash flood watch that was in effect until tonight.

A flash flood watch means conditions may develop that lead to flash flooding, according to the weather service. 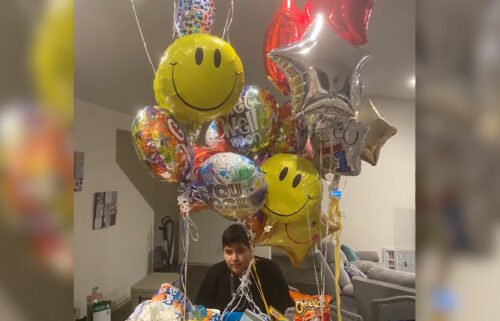 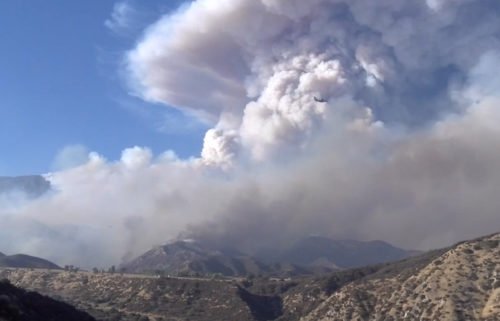 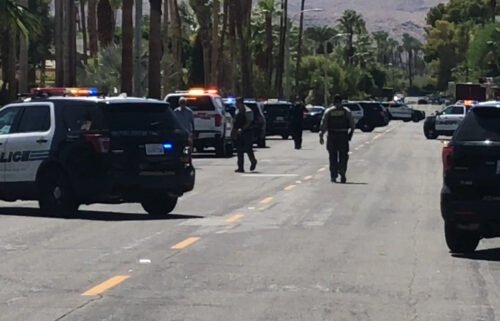