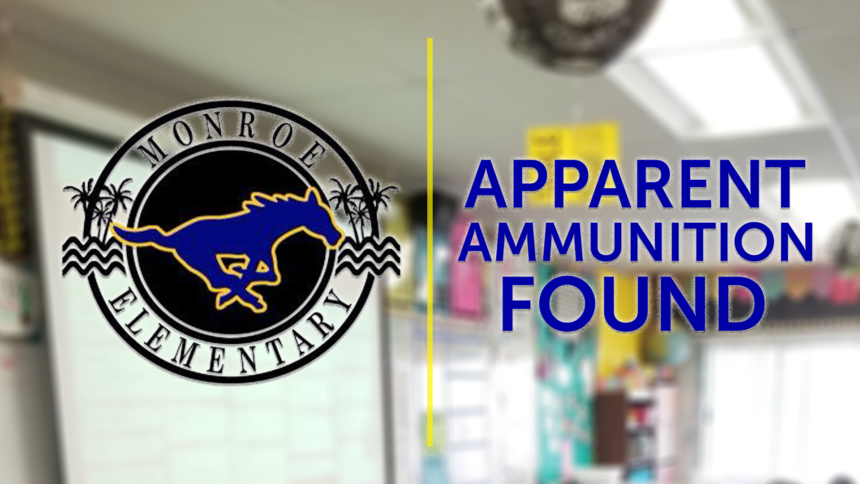 Apparent ammunition was found by a group of students at James Monroe Elementary School in Bermuda Dunes on Thursday, but there was no threat to the student body and it is believed to be an isolated incident, according to Mary Perry, public information officer for Desert Sands Unified School District.

The students handed over the apparent ammunition to teachers, and a joint investigation and sweep of the school grounds was conducted by the Riverside County Sheriff's Department and school security agents.

No additional ammunition or weapons were found on campus. 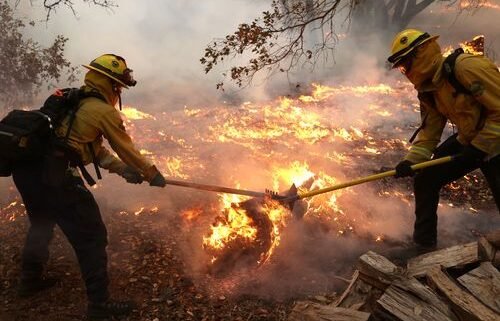