Rain from the first storm of the year caused some issues for property owners. All that moisture causing leaks on roofs.

Roofers are putting in work at the future planet fitness location in Cathedral City, repairing leaks after Tuesday’s rain. This recent storm is making them quite busy.

“We’ve had an extreme volume of calls all due to emergency leaks and things like that so a lot of calls this week, about 48 so far,” David Bienek, Owner Vision Roof Services, said.

He says his business typically receives 50 percent more calls when it does rain, and it’s due to people being caught off guard.

“Obviously in the valley it doesn’t rain that much,” Bienek said. “But when it does, there’s an extreme high volume of calls due to lack of maintenance throughout the season.”

For Jim Heacock who lives at Safari Park in Palm Springs, he made sure his roofing was maintained, but unfortunately didn’t build his patio roof correctly. He didn’t put the foam insulation in the right place, causing numerous leaks.

“That was one of my boo boos,” he said. “I never even thought about it when I put it up.”

According to these workers, the main source of leaks is the separation between the tiles. The water accumulates eventually falling through, leaking into the interior. Workers say that might be time to repair your roof.

This includes making sure there’s no broken tiles, all gutters are cleaned out, pipes are sealed, and drains are cleared out.

“Just doing that should be enough to sustain your roof and minimize the leaks when it happens,” Bienek said.

That way any water from storms will flow in the right places. Roofers also recommend that you check the top of your home or building at least once a year, to make sure everything is in place. 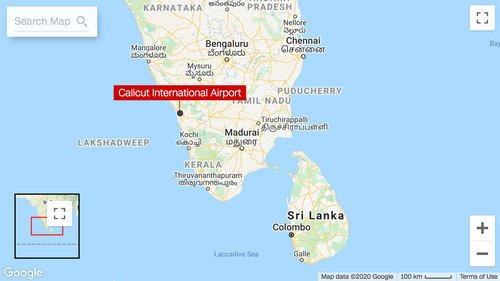