31-year-old Luis Flores Cantor is set to be arraigned at the Larson Justice Center in Indio on September 30 in the killings of two Palm Springs residents.

Cantor was set to be arraigned today, but his attorney asked the judge overseeing the case to postpone the arraignment as they are still reviewing evidence.

Cantor is charged with two counts of murder, three counts of burglary, and one count of assault, with a special circumstance allegation of multiple murders.

He is accused of killing 59-year-old Jennifer Dillon inside her home during an alleged burglary, and then months later killing 80-year-old Joseph Rajczi under similar circumstances.

Cantor has been held without bail at the Byrd Detention Center in Murrieta since his August 25 arrest in Palm Springs, during which police found him unconscious in a car.

The Palm Springs Police Department said Cantor attempted to flee the scene, injuring officers in the process, but was eventually taken into custody.

Investigators said they discovered evidence that links Cantor to both killings, but have yet to reveal further details.

If convicted, Cantor would be eligible for the death penalty given the special circumstance allegation against him. 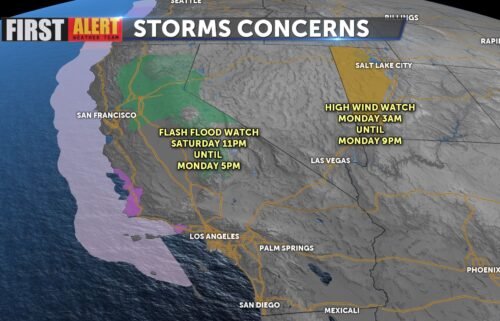