Local gun enthusiasts and reform advocates are in a heated debate after a federal judge overturned a three decade old ban on assault weapons in California last week.

Judge Roger Benitez filed a ruling Friday saying assault weapons are "ordinary, popular, modern rifles" that are used "for average purposes," and there are more deaths by knives than any type of rifle.

"They are commonly used as a sporting rifle, target, hunting, and self defense," Jenkins said, adding that the ruling should not be overturned. "I was very pleased to see how Judge Benitez laid out his evidence and laid out his law so meticulously that I think it's going to be unassailable when it goes to the appellate courts."

But gun activists are concerned the move will lead to a spike in mass shootings.

"Aurora, Boulder, Colorado, Parkland, Las Vegas, Sandy Hook, San Bernardino, Poway synagogue, Sutherland Springs, Tree of Life synagogue – not one of those murders was done with a Swiss Army knife. Every one of them was done with an AR-15," said Elle Kurpiewski, political director at the Democratic Headquarters of the Desert.

"Our attorney general is going to appeal the decision. He's already stated that. He has a 30-day stay. Incredible faith in the efforts to lead the charge and the appeal," Rendon said.

At the moment, the current California law still stands because of that 30-day stay. Attorney General Rob Bonta plans to appeal the decision.

But Jenkins said the ban will not last. "This lays down what the law is," he said. "I'm confident that eventually when this gets to the Supreme Court, they're going to uphold his ruling." 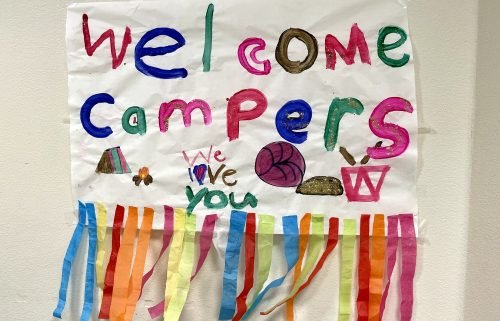 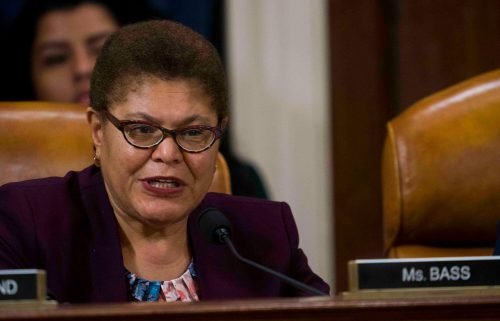