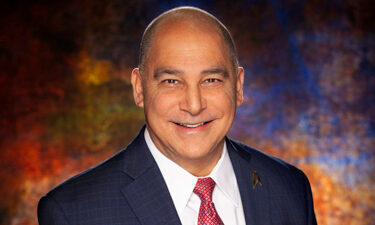 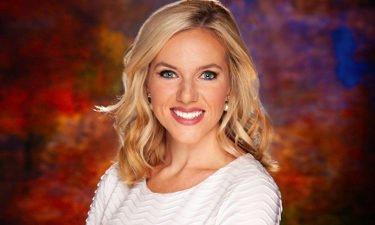 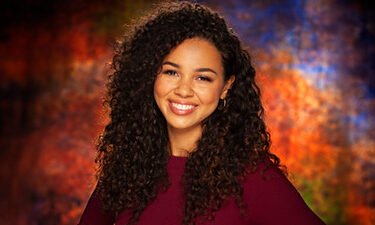 Imperial Irrigation District says it's "all-hands-on-deck" as the cleanup continues in the east valley after a massive storm cell overnight Monday knocked out the power.

Powerful winds took down 33 power poles along a major transmission line, shutting off the lights for 1,400 customers initially.

Tuesday, hundreds were still left in the dark when another round of thunderstorms rolled through.

With roads to clear, damaged equipment to repair and fresh infrastructure to construct, IID said it could be at least until Friday before power is restored.

"This is unacceptable," Perez said. "We have over 100 degree weather in the Coachella Valley... You have underserved communities that need support now."

At the North Shore Yacht Club, a cooling center is open from 8 a.m. until 8 p.m. Dozens of cars lined up before closing Tuesday to get water and a hot burrito.

IID said the center will operate until power is back on for all customers.

Some residents in the area said they're growing tired of the recurring issue – for many, it's the second time this year.

A storm cell in February knocked out more than a dozen power poles then, leaving hundreds without electricity for days.

"Actually taking care of the infrastructure that's been ignored for so many years and not leaving our community out to hang dry, as has been the case, and is the case currently," one caller said.

IID said crews are working "feverishly" to get the power back on. The agency passed a local emergency proclamation to help recover funds and speed up its response to the ongoing outages.