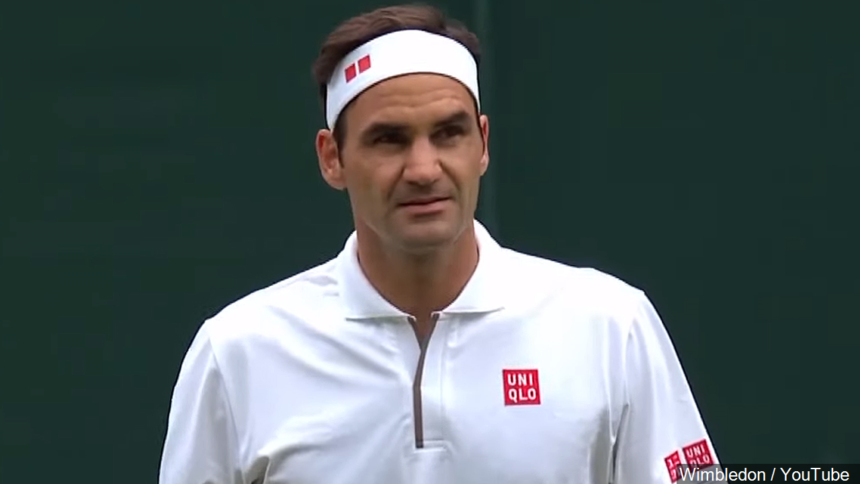 Roger Federer will not play in this year's BNP Paribas Open.

The news was announced Thursday morning via the tennis tournament's Twitter this morning.

"We are disappointed that Roger Federer has withdrawn from this year's BNP Paribas Open, but we wish him a speedy and full recovery so he can be competing again soon." -Tournament Director, Tommy Haas," read the tweet.

The Swiss national has won the Indian Wells-based tournament five times. His most recent win came in 2017.