DESERT CENTER – The Department of Mental Health recently released Steven Willett, a convicted sexual predator who has a history of being institutionalized. A Riverside County Judge ordered him to live in the small town of Desert Center. Residents voiced their outrage to county officials Thursday on Willett’s relocation to the city. The Riverside County Sheriff’s Department and the District Attorney’s office is hoping the judge evaluates where to place Willett.

“There’s no community in Riverside [County]or the state of California where the people would show up and say ‘Gee, we’re glad to have him here,'” Chief Deputy District Attorney Linda Dunn said Thursday.

Under Jessica’s Law, a sexual offender must live 2,000 feet away from a park, playground or school. The District Attorney’s Office says that rules out 90 percent of the county. It was one reason the county chose Desert Center, a town of about 600 people, to house Willett.

Willett will live at a small mobile home on a 16-acre property. His flyer is all over the town and his soon-to-be neighbors aren’t happy.

Stranded drivers often use Mickie Chavez’s business to get help. A dozen stop here and other parts of town near the freeway, all potentially within walking distance of Willett.

“While they’re waiting here for us to come and help [customers], this man can walk up on them thinking it’s us coming up to them. They get out of there car and boom, it’s this guy,” says Chavez.

Willett’s victims are young women in their 20s and one 12-year-old girl. Leiby Crane is concerned. She spends hours alone in the post office near Willett’s future home.

“I was scared…Not only for me as a human but for the kids that live here,” says Crane.

Residents have banded together to sign a petition against the decision. One resident that doesn’t want to be shown also filed a preliminary injunction against the county and Board of Supervisors. Chavez is willing to work with the county. She wants Willett living on a property 10 miles east within town.

Willett will be monitored by GPS tracking ankle braclet. He’ll also have a private security guard with him at all hours, at least for the first few months. After that, the guard will visit a few times a week. If Willett complies with the rules for a year, he’ll undergo a review with the possiblity of moving anywhere he wants. 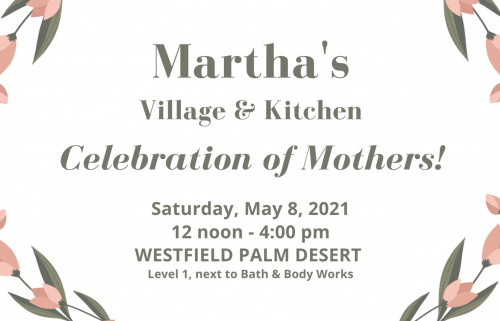