The campus at Palm Desert High School is relatively quiet while students continue to learn from home.

But, in some classes, disruptions are happening according to an online letter Principal Dennis Zink emailed to parents Sunday.

He wrote about "Zoom intrusions", or instances when people are accessing the school's online classes who aren't students at the school.

Parent Ernie Faraci has a child enrolled at Palm Desert High and another in middle school.

"If something popped up like an intrusion I think they'd kind of be wondering what happened," said Faraci.

While representatives for Desert Sands Unified School District were not available to comment on camera about the "Zoom intrusions" targeting PDHS, district spokesperson Mary Perry tells News Channel 3 the "online interruptions" were coming from students "from throughout the district and the valley".

She wouldn't go into detail in describing the interruptions.

She only described them as inappropriate and said they were being addressed "by the school administrators and parents".

Perry also says the school will adopt a security measure the district does not want to publicize.

News Channel 3 checked with representatives at the other two public school districts in the valley to find out if they were having similar problems.

A representative for Palm Springs Unified said they are not.

Eduardo Rivera trains teachers in PSUSD on how to use technology, including Zoom.

He says the district uses strict security settings and authentication to make sure only students who belong in classes are gaining access.

"A lot of educators and education systems jumped to Zoom because it was something we could use and so there is a lot of learning that needed to happen," said Rivera.

Media reports around the country, since the pandemic began, have detailed numerous instances when hackers have accessed zoom accounts used by others.

In some cases they're using profane or obscene language and even sharing pornographic images.

Faraci says he's prepared his children by talking with them about online intrusions before they happen.

"I just can't see why a person would want to go so far to want to infiltrate a classroom," said Faraci.

Representatives for the Coachella Valley Unified School District did not respond to our request for comment.

"Unlike Zoombombing, which is an unwanted disruptive intrusion generally by an internet troll, the recent issues with Zoom have been conducted by students behaving inappropriately.

Although these events are disruptive, they are limited in scope and we applaud the vast majority of our students for their responsible behavior in a virtual environment.

This type of inappropriate and unacceptable behavior is taking place in schools throughout the valley and the country. *

We encourage all parents and students to take the time to review the Responsible Use Policy, located in the Online Registration portal and on our website at: 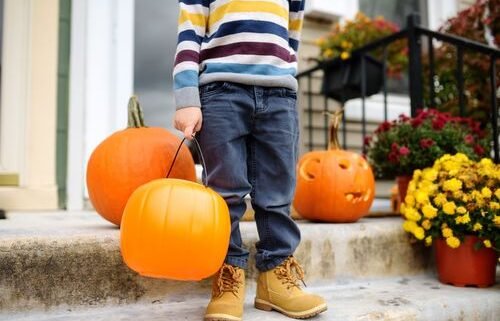 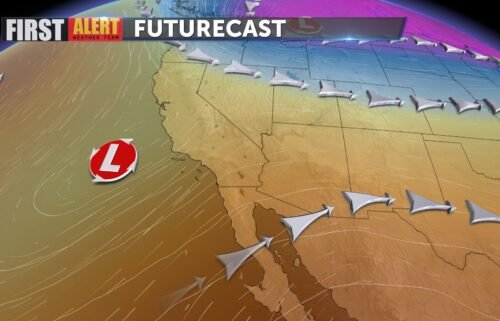