All registered voters in California will be getting a vote-by-mail ballot for this November's election.

President Trump has repeatedly claimed that sending ballots to everyone, even those who don't request them, will lead to wide-spread fraud.

But, millions of people were already voting by mail in California.

"Riverside County is already at 75 percent vote-by-mail before the pandemic," says Registrar of Voters Rebecca Spencer.

She also points out that in her twenty plus years in the registrar's office, she's never seen any vote-by-mail voter fraud convictions.

Vote-by-mail was already expanding in California.

In November 2008, 41 percent of the people who voted in Riverside County did so by mail.

In November of 2016, that number was up to 66 percent of votes in Riverside County.

Spencer points out a number of safeguards like barcodes on the envelopes, signature verification and more.

She says fewer than one percent of ballots are challenged and most of those happen because they were mailed too late.

Voters are contacted if the signature doesn't match and they're given an opportunity to correct the problem.

She also points out, voting also has its challenges, leading to provisional ballots that have to be verified after election day.

Those issues usually happen because voters went to the wrong polling place or they had received a vote-by-mail ballot but don't have it with them to surrender.

In those cases, a provisional ballot has to be created to make sure the person is unable to cast two ballots.

Along with everyone getting a vote-by-mail ballot, voting in November will also include 120 voter assistance centers where voters can cast their ballots in-person between October 31 and November 3.

There will also be 80 ballot drop-off centers for anyone who would prefer to turn-in their vote-by-mail ballot that way.

People can also simply return their ballot by mail, making sure it's turned-in on or before November 3.

This year, it'll still count if it arrives within 17 days, much longer than the traditional 3 days after election day.

You can get much more information on how the election will be conducted in Riverside County at:
vote.info.net

Voters can also make sure their votes counted by registering at this site:
WheresMyBallot.sos.ca.gov 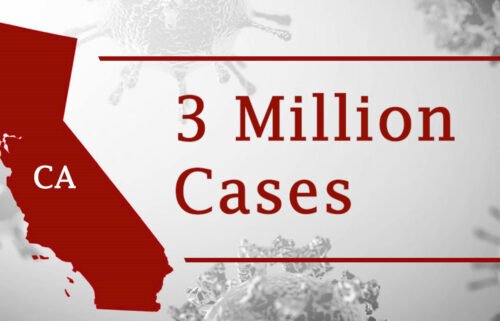 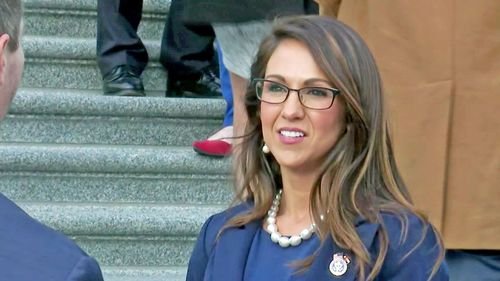