Richard Bermudez is looking for a job at Labor Finders temp agency in Cathedral City. He explains how much money he used to make.

“[I used to make] between $18 and $22 an hour as a mason in a lot of commercial projects,” explains Bermudez. When asked how he makes ends meet, Bermudez answered, “Really, not making ends meet. I’m just trying to take care of myself on welfare. It’s a bit of a struggle.”

Every early morning, temp agencies around the Coachella Valley fill up with people filling out job applications. They’re hoping for a second chance.

Labor Finders manager Peter Morales said, “In the last two months, I’ve been noticing an increase of very qualified individuals coming and asking for a part-time job on a temporary basis because their position they had as an Accountant or an Attorney, those jobs that they’ve been laid off, they’re coming and asking me if I can send them out working for a convention or a hospitality or this weekend’s Coachella Fest.”

Kimco Staffing manager Darren Harlowe explains, “I know we get used to desert casual, but employers want a person with a well-written resume, a nice outfit, polished and professional. You really need to practice with somebody on your interview techniques.”

From construction to resort hospitality, Richard Bermudez’s life has changed in these tough times. Whether it’s for the better may still be up to him.

“It’s different than what I am used to doing and what I’ve done before, but I feel better at the end of the day no matter what I’m doing. Instead of flipping though the news, all you hear about is this stuff. If it’s what you make it, I think we’re doing a good job here,” said Bermudez. 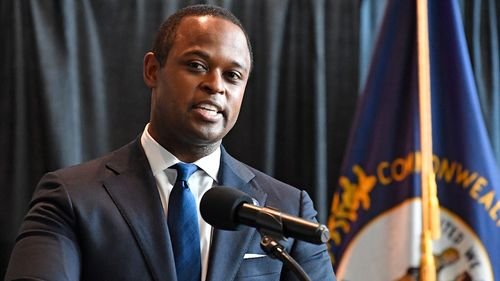