On Monday the Coachella Valley was hit with a major wind event, which sent debris and dust flying.

Victorville resident Danny Claxton had no idea it would be this windy passing through the desert. Claxton got off at the Bob Hope offramp to fix the awnings on his trailer after he said they were blowing uncontrollably along the drive.

"I could hear them unrolling, they’re just like big sails. We had to pull over where the wind wasn’t hitting them. I'm going to take bungee cords and go around them so they can’t roll out at the end," Claxton said.

Fortunately within a matter of minutes he was able to get back on the road to Arizona.

The wind also picked up dust and debris, which created dangerously low visibility for drivers in some areas. Sand swirled onto the roadway, forcing many to have to slow down and bear the jolts of the wind.

"In this environment right now it's pretty hard because sometimes when you start taking apart the vehicle dirt gets into these really small places where you don’t want to get into," said Co-owner of Sergio's Automotive, Sergio Ceballos.

The conditions weren't ideal for Ceballos, who said the wind especially creates a problem when he is having to dismantle parts, including engines.

"You don’t want any dirt to fall inside of there because it starts creating problems," said Ceballos.

One family also got stuck in the sand at Vista Chino and Date Palm Drive in Cathedral City. Fortunately a passerby helped them pull their SUV out.

"I understand in the Salton City area we had a circuit go out for just a little less than 300 customers," said Imperial Irrigation District spokesperson, Robert Schettler. "It started just after midnight this morning and finished around 9 o’clock this morning. It was caused by high winds."

Recent wind events have caused scattered outages in parts of the valley. As of 5 p.m. Monday there were no other outages directly linked to the wind event.

Nonetheless, Schettler said having a backup plan is critical now that temperatures are warming up.

"When the summer comes, we advise people to go to a friend's house, relative, stay out of the heat," said Schettler.

Customers were advised to keep water, charged flashlights and a wind-up clock in case they were to lose power. 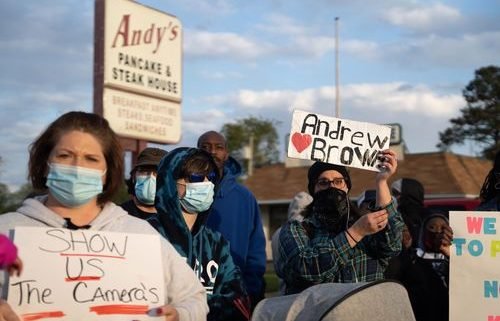 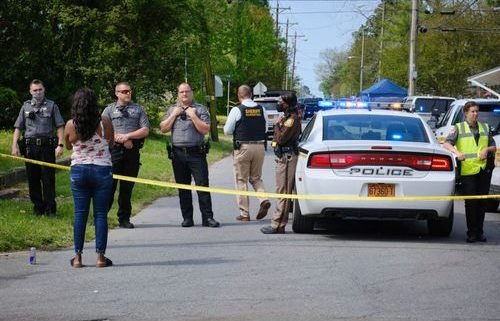 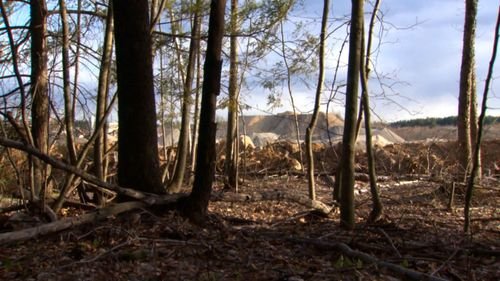