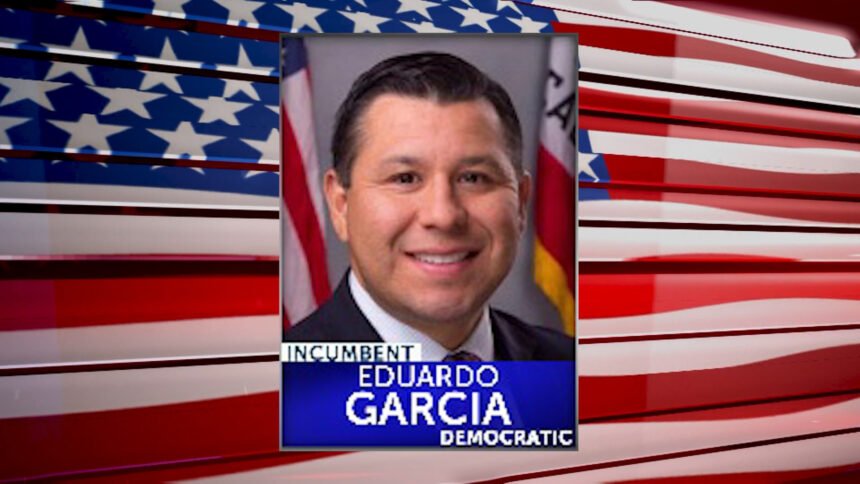 Garcia became the youngest mayor in Coachella's history when he was elected in 2006 at the age of 29. He is now seeking his fourth term as state assemblymember.

Garcia finished first in the March 3, 2020 primary election, receiving 64% of the vote.