Richard Meaney, a co-defendant in a bribery case involving former Palm Springs Mayor Steve Pougnet, will again have access to his passport for international travel.

A judge sided with Meaney's attorney who argued that delays have caused hardships on the co-defendant. Meaney's attorney told the court his client is in a 'dire' situation and facing bankruptcy due to inability to work internationally.

Expecting the case to possibly stretch into the next year, the judge ruled that Meaney can have his passport returned to him.  Meaney must appear before the judge before he uses it to leave the country and he will also have to come back and face the judge when he returns.

Even though the trial may be a way off, the judge also set the next court date for April 23rd to return and update the case.

In December, the judge denied the motion to dismiss charges for Pougnet and developer Meaney.

At that hearing, the judge dismissed charges against John Wessman, one of the developers accused in the bribery case involving former Palm Springs Mayor Steve Pougnet.

The case dates back nearly a decade. According to the original complaint, Meaney and Wessman were accused of paying Pougnet at least $375,000 to buy votes and influence on several lucrative projects in Palm Springs like the downtown redevelopment project. Authorities say the bribery is believed to have occurred between 2012 and 2014.

Conflict of interest allegations first surfaced against Pougnet in 2015. In Sep. 2015, the FBI and Inland Empire Public Corruption Task Force confiscated information from computer servers and piles of documents at Palm Springs City Hall. Nearly a year-and-a-half later, in Feb. 2017, the District Attorney’s office filed charges against the trio. All three pleaded not guilty in October 2017.

The case saw multiple delays until finally, on August 16, 2019, the trio was indicted by a Grand Jury. 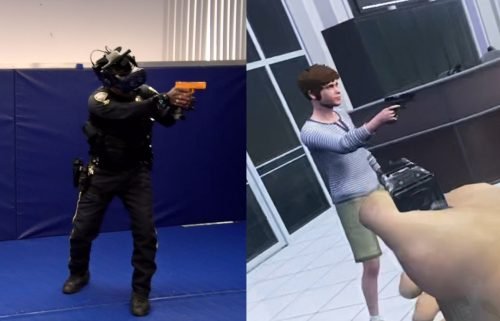 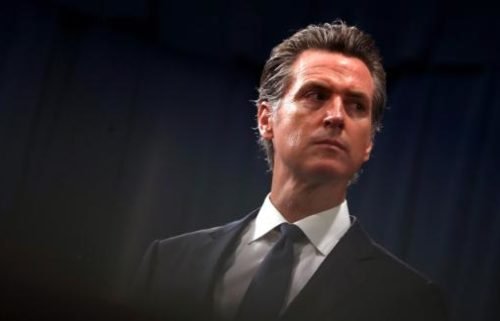