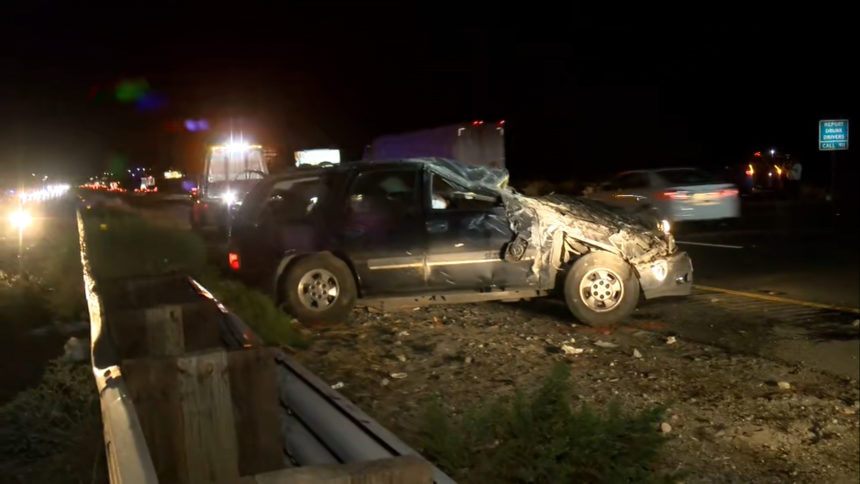 A man killed in a single-vehicle crash on I-10 Monday night has been identified.

The crash was reported around 5:40 p.m. on Interstate 10, between Date Palm Drive and North Gene Autry Trail in Desert Hot Springs, according to the California Highway Patrol.

California Highway Patrol officers at the scene told News Channel 3 the man was driving eastbound when he rolled into the center divider, ending up on the westbound side of the road.

"Any person with any information pertaining to the collision is encouraged to contact Officer Severing at (760) 772-5300," read CHP's news release on the incident. "The driver was not wearing his seatbelt at the time of the collision and alcohol and/or drugs were not a contributing factor."

Police say the Zaentz wasn't wearing his seatbelt and was traveling at a high rate of speed when the crash occurred. The force of the crash ejected him from the vehicle. 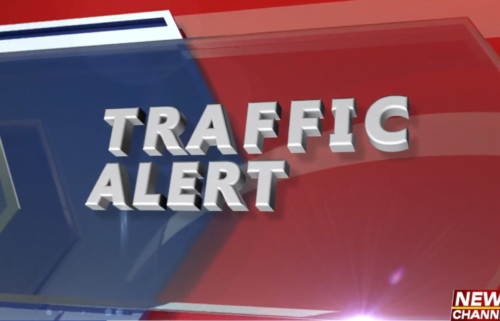 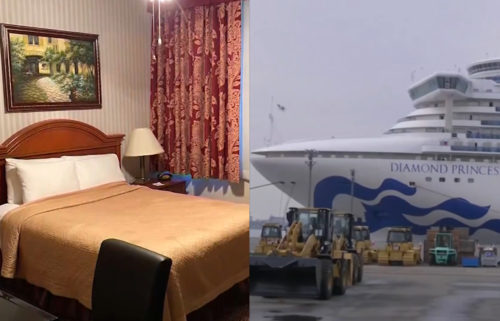 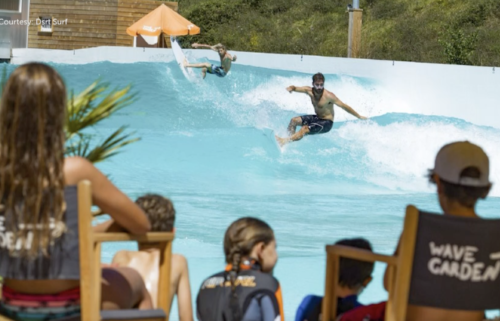 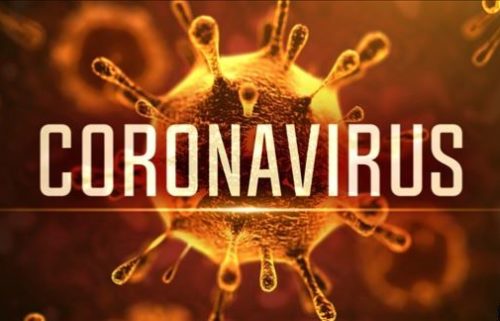